The Irish have contributed many notable quotes and proverbs both in their native Gaelic and English. Whether it is the wit of writers such as Brendan Behan, or just the famous wisdom of the Irish Mammy, we are collecting the best of all these in one place for you.

May the road rise with you 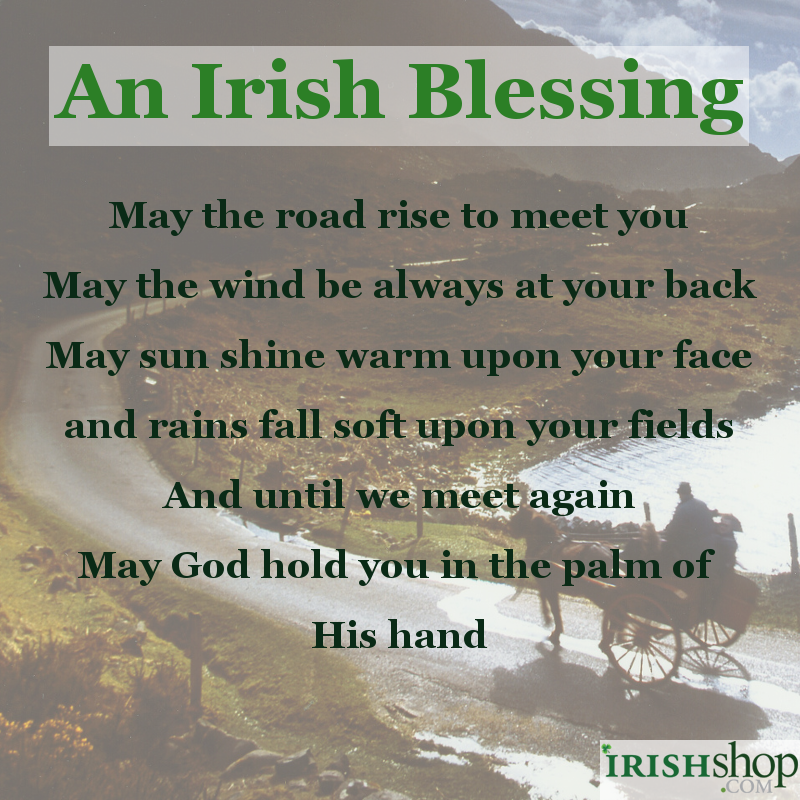 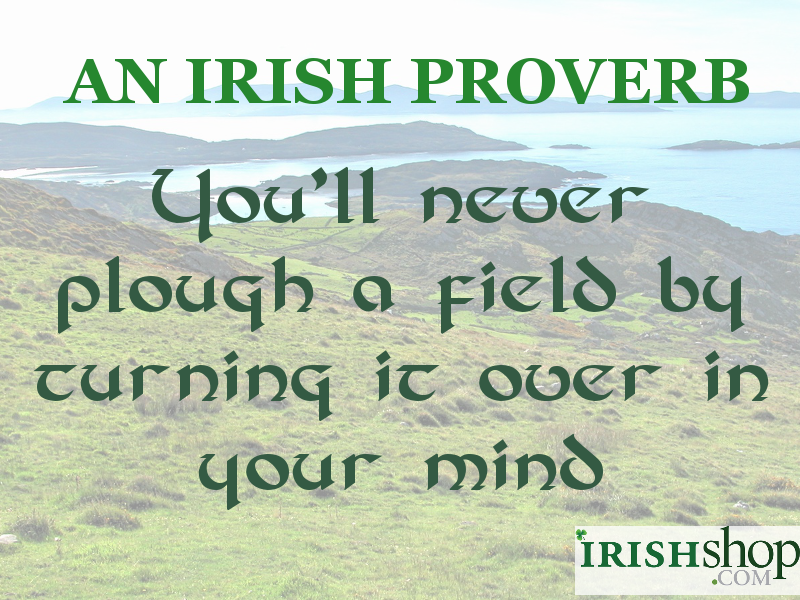 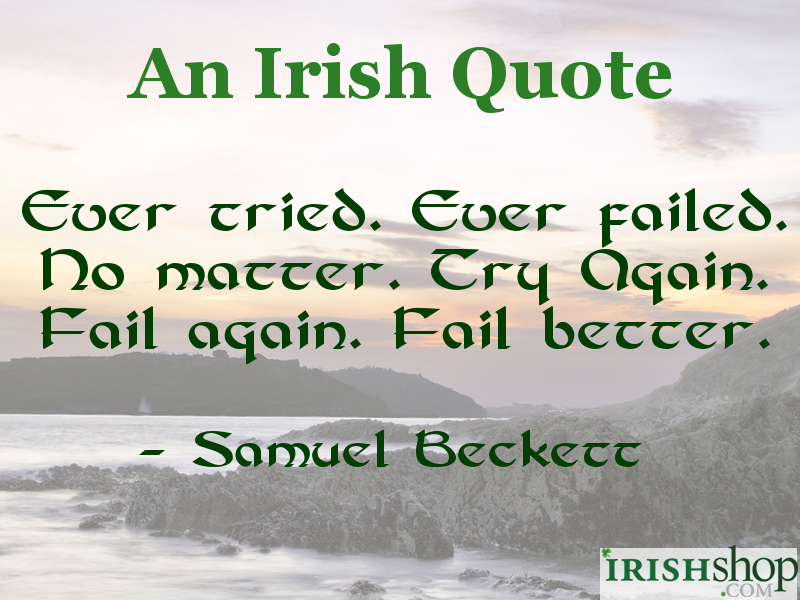 Take the world nice and easy, and the world will take you the same 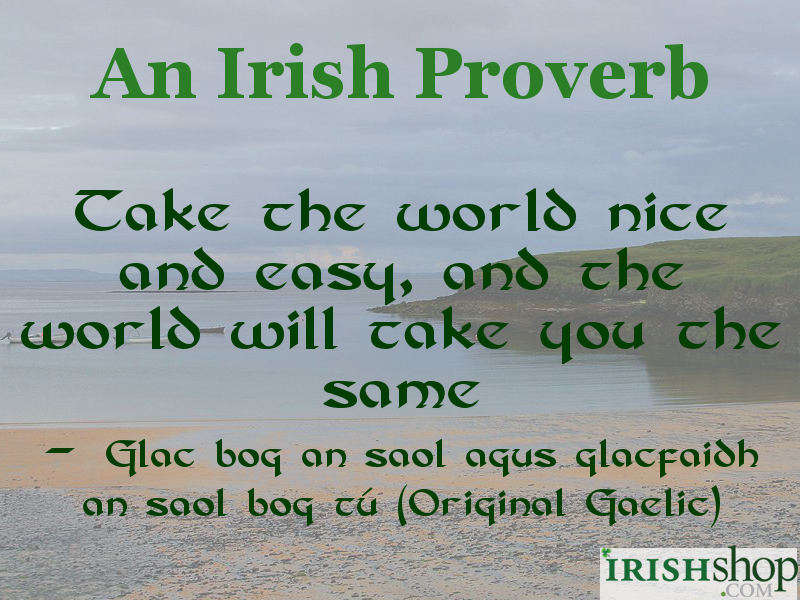 There are no strangers here. Only friends you haven’t yet met - William Butler Yeats.

The longest road out is the shortest road home 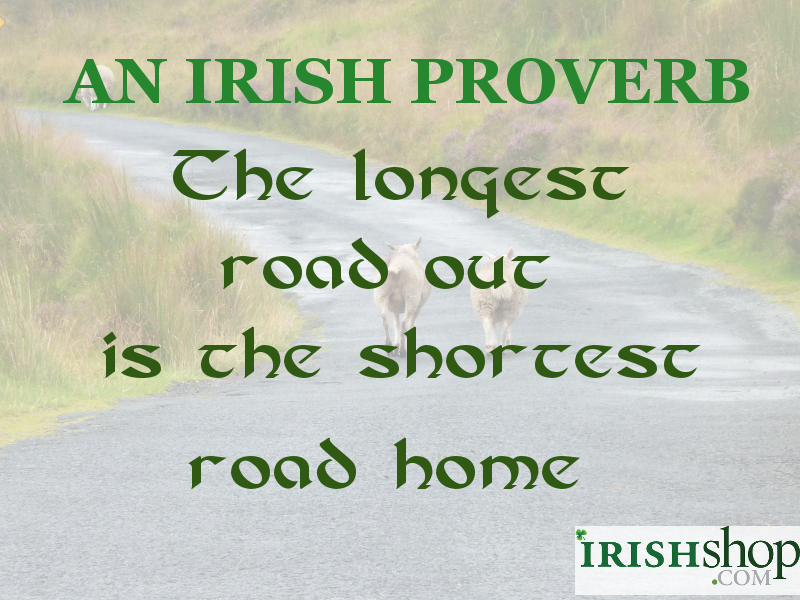 A feast is no use without good talk 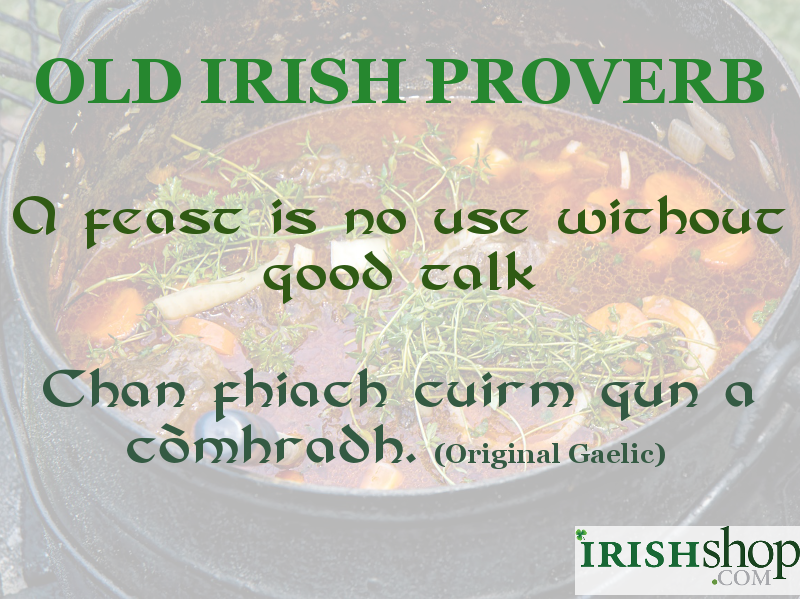 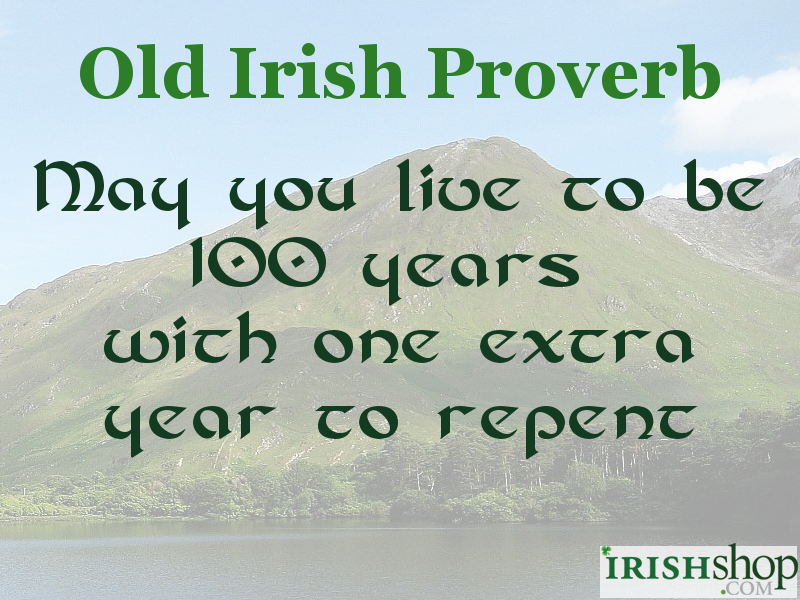 If you do not sow in the spring, you will not reap in the autumn. 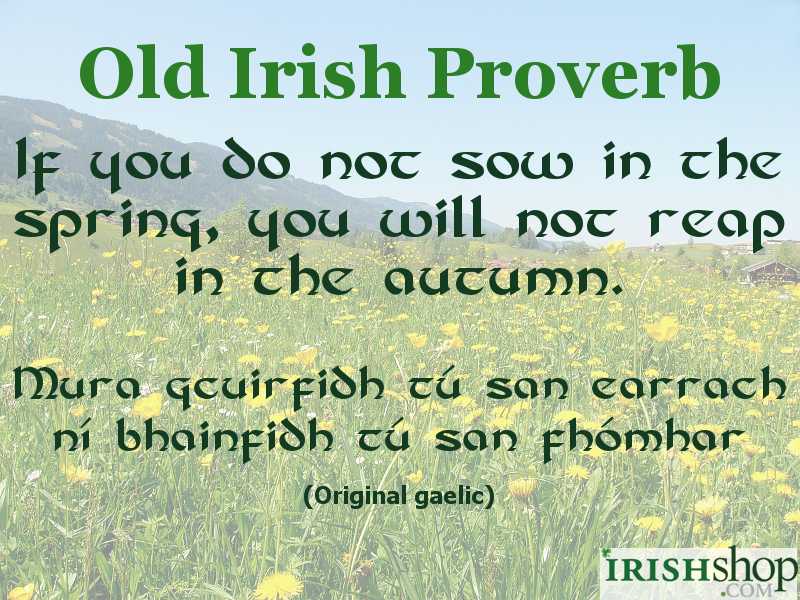 A Good Friend Is Like A Four Leaf Clover, hard to find and lucky to have. 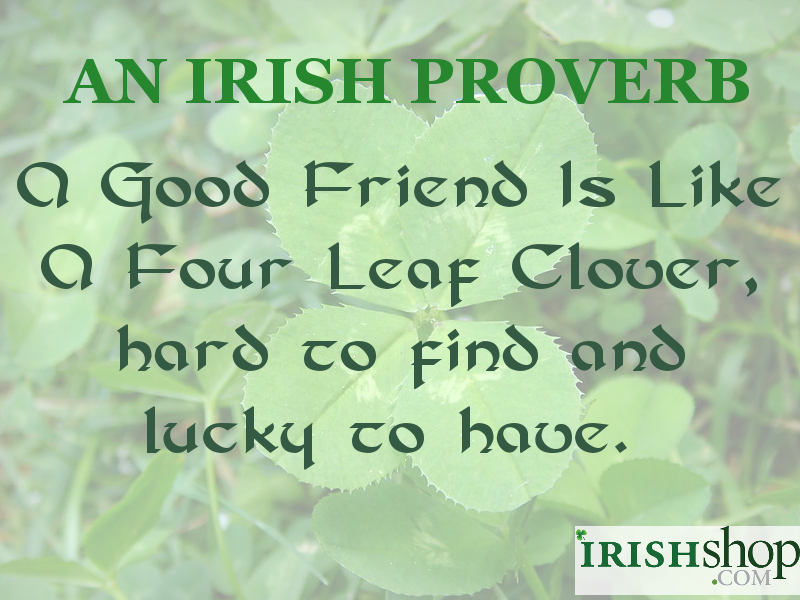 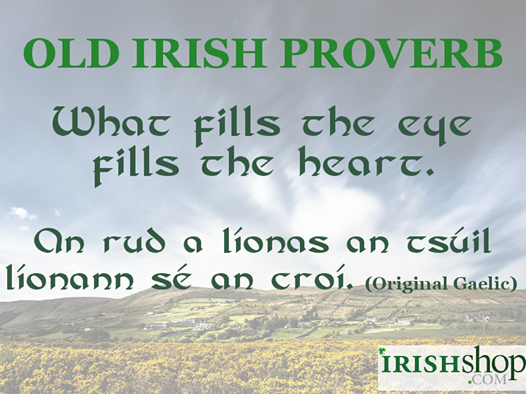 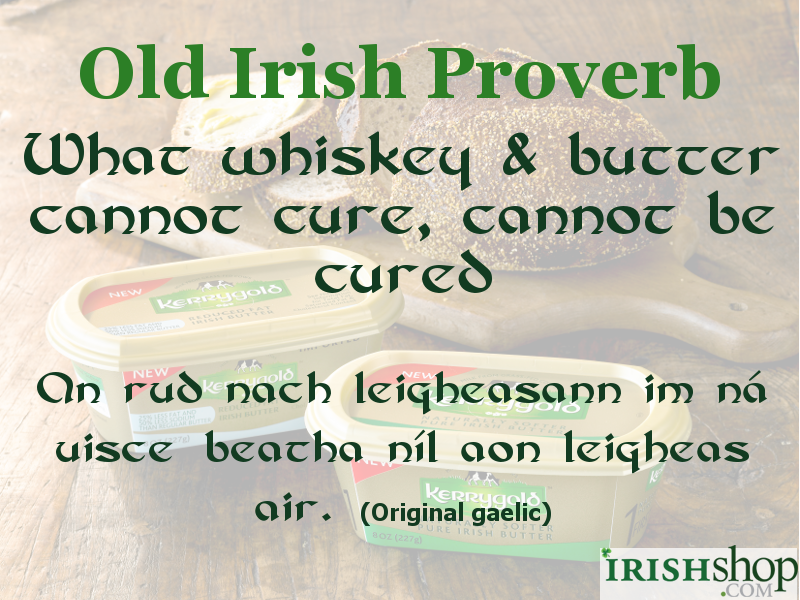 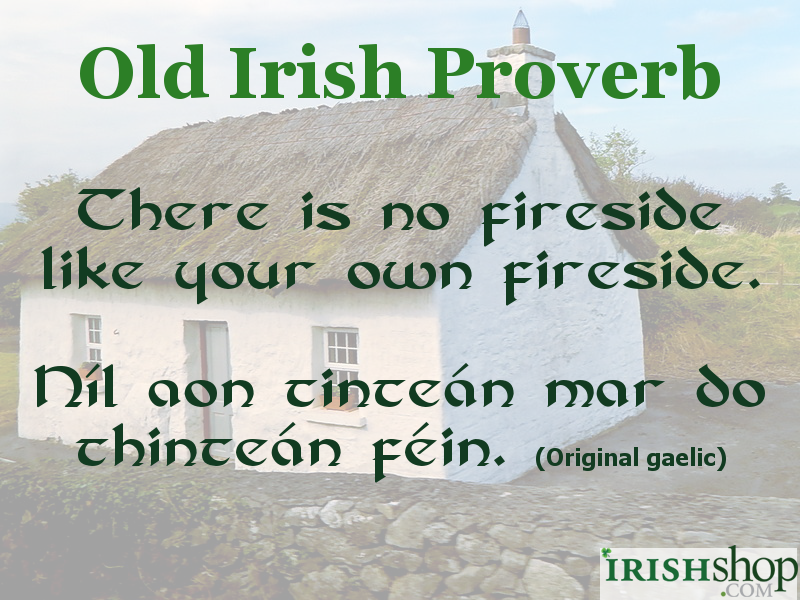 If you have greatly desire something, then stake everything you have on obtaining it. - Brendan Behan 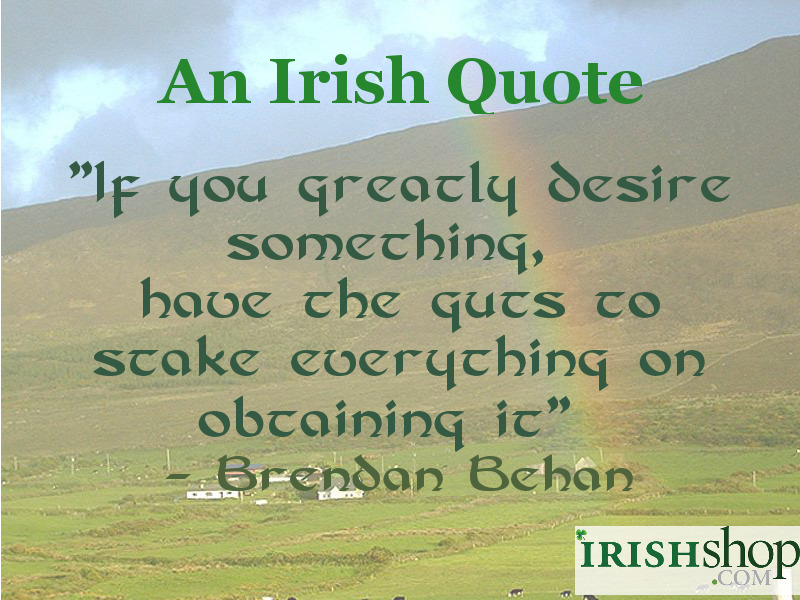 Our Greatest Glory Is Not in Never Falling, But in Rising Every Time We Fall - Oliver Goldsmith 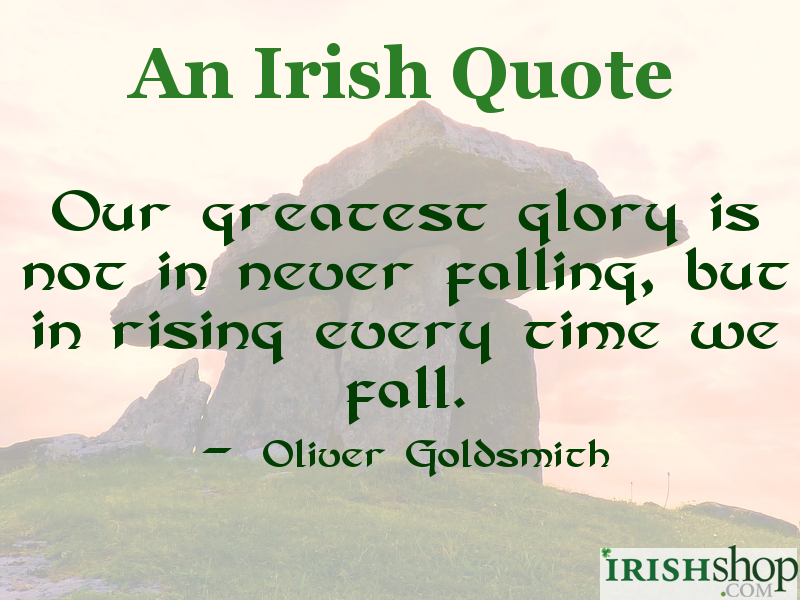