A pretty Celtic name or Irish name is one of the most enduring Irish gifts you can give your daughter. She’ll carry it for life, and the people who know her best will always associate that name with her qualities, strengths and personality, and of course the Emerald Isle.

Baby Irish name lists are fascinating, whether or not you are trying to name a child. If you’re looking for some insight or inspiration, here are some of the most popular Irish names in Ireland. Just as people in the USA, Canada, Australia, and other places look to Ireland for interesting, meaningful, and beautiful new names, the Irish look outward to other countries and cultures. The most popular name for baby girls born in 2019 was Emily. Grace was second. The first Irish name to appear on the list, Fiadh, was in third place.

These are the top ten Irish girls’ names chosen for babies born in Ireland in 2019. Some of the pronunciations can be tricky for those who aren’t used to them, so we’ve included a guide to how to say them as well as their meaning.

Be warned, Irish names have many silent letters, particularly on the ends of words. The letter H changes the sound of the letter ahead of it. For example, ‘bh’ makes the same sound the letter V does.

If you’re looking for personalized Irish gifts, it wouldn’t be hard to find these names at an Irish retailer. And except for Molly, Cara, and Erin, these beautiful Irish girls’ names would be fairly unusual outside of Ireland. They are lovely options for a distinctive name that’s also traditional. 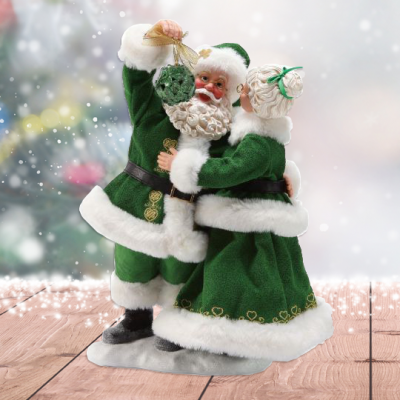 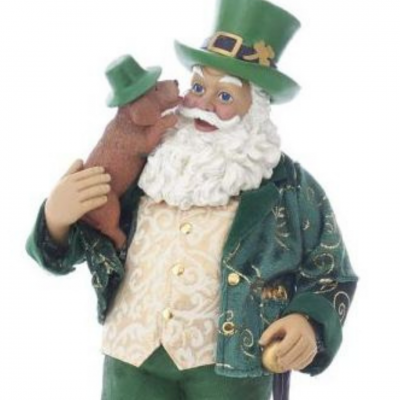 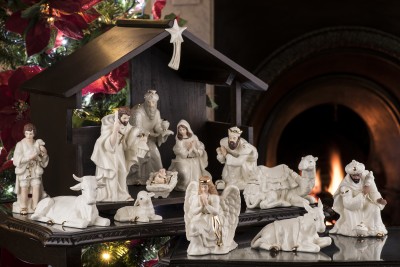 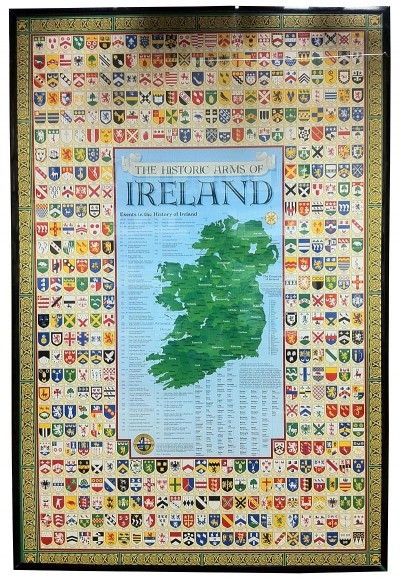 Irish surnames are distinctive, because of Ireland’s history of emigration, you can find them all around the world. Coasters, glassware, and other Irish gifts featuring the recipient’s Irish [...]