You’ve seen the distinctive design on Irish gifts from earrings to pottery, but do you know the beautiful love story behind the Claddagh ring and how it came to be such an iconic wedding ring?

The origin of this Irish jewelry is a tale worthy of a feature film with all the essential elements of romance, danger, intrigue and a few amazing plot twists.

Once, the name ‘Claddagh’ simply referred to a tiny fishing community on Galway Bay. One day in 1675, a young man named Richard Joyce set sail and failed to return when expected. The infamous Barbary pirates captured him, taking him far across the sea, away from his home and the woman he loved and hoped to marry.

Creation of the First Claddagh Ring

The pirates sold Joyce to a goldsmith in Algiers. There, Joyce discovered he had a gift for designing and making jewelry. He embraced his new craft so much that he began designing things for himself, not just for his master.

Fede rings, which featured two clasped hands, were popular gifts between friends. Joyce developed the design further, adding a heart and a crown. The hands retained their meaning of friendship; the heart was for love, and the crown represented loyalty. That must have been on his mind over the years he was separated from his beloved!

In 1689, another twist of fate struck. It was a time of change in the Ottoman Empire, and King George managed to negotiate for the release of enslaved British people – which then included Irish people. Joyce was free, and he returned to the Claddagh with the ring he made.

Upon his return, Joyce discovered that his beloved had indeed waited all those years for him. They wed, and Joyce presented the ring he made to his bride.

The couple settled down, and Joyce began working for himself as a goldsmith. The ring he’d made for his wife drew a lot of attention, and he got requests to make them for other couples. This was the start of the Claddagh ring’s fame as one of the most enduring and romantic Irish gifts.

How To Wear Your Claddagh Ring

Today, Claddagh rings are used as wedding bands, engagement rings and friendship rings. Of course, people also buy them for themselves. The way the ring is worn indicates if the wearer’s relationship status.

Today you can find a massive range of Claddagh rings from the simple, elegant silver ones to elaborate, dazzling versions featuring gems. This iconic symbol of love, loyalty and friendship is now more than a ring and you can express how you feel with all kinds of Claddagh Jewelry for her & for him.

All of them share their remarkable backstory of enduring love, and all of them are stunning Irish gifts. 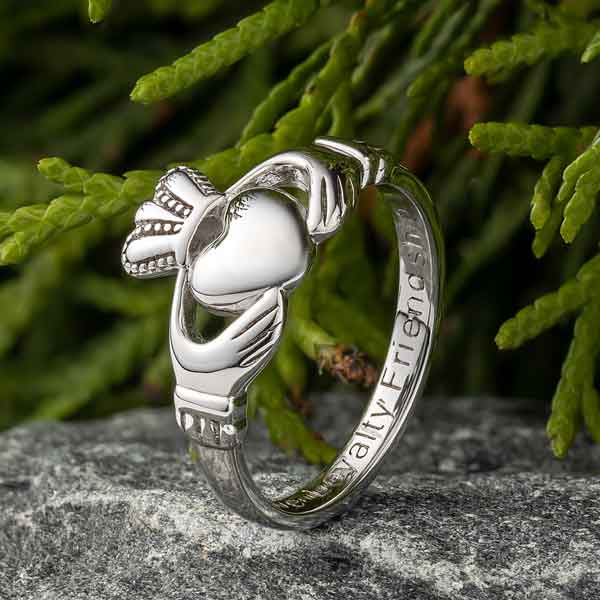 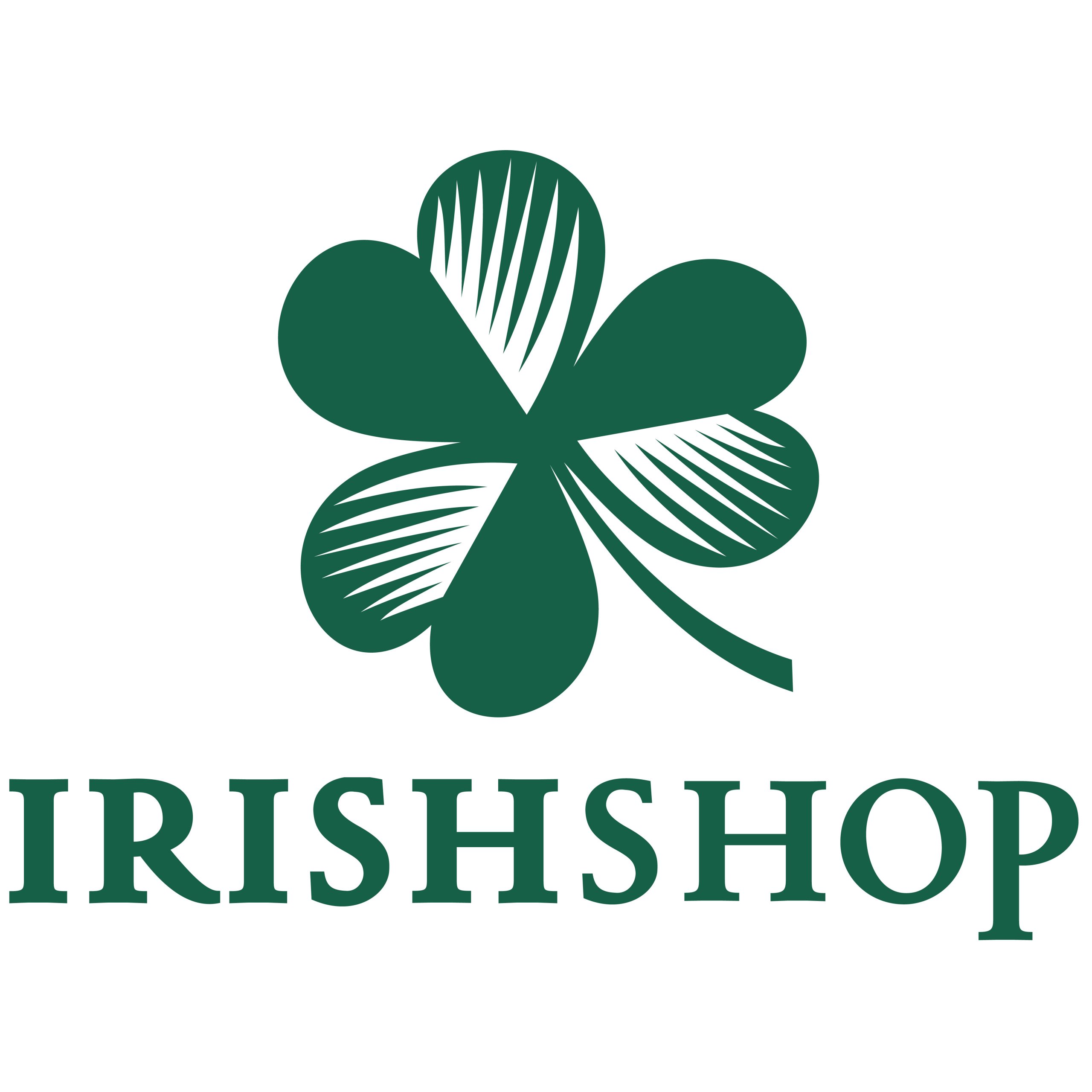