Along the north Antrim coast is one of Ireland’s most stunning natural wonders, according to science. Folklore has a few other explanations for the tens of thousands of hexagonal stone pillars known as the Giant’s Causeway, although the scientific explanation is no less wondrous. Although Ireland’s mountains barely register as mountains to those more used to mountains on the scale of the Rockies or the Alps, once upon a time, we had volcanos. And one of those volcanoes gave the world more than 40,000 spectacular Irish gifts in the form of basalt pillars.

What is so astonishing about Northern Ireland’s only UNESCO Heritage Site is not the size of the stone formations but the shape. Each of them is an almost perfect hexagon, and they fit together like a skillfully done, 3D tiling job. The interlocking columns reach almost 40 feet skyward and descend like a very abstract staircase into the sea. The tops of the columns are almost flat, adding to the impression of steps. Perhaps they were worn smooth by giants walking across them.

Scattered among the basalt pillars are a few different and intriguing rock formations. The Wishing Chair combines the Irish gifts of stunning views and magical legends. Two other spots work their way into the giant legends. The Boot is a formation that looks like perhaps a hasty giant lost a shoe and didn’t stop for it. The Camel suggests that the mythical Finn McCool had a very unorthodox mode of transportation.

How Finn McCool Created the Causeway

Story-telling is one of the most beloved Irish gifts, and we have plenty of stories about how the Giant’s Causeway was formed. Most of them star the legendary warrior Finn McCool and involve him needing to walk over the water to Scotland. The notion that the rocks formed a bridge to Scotland makes sense because similar basalt rock columns are on the tiny Scottish island of Staffa, directly north of the Giant’s Causeway. Different legends suggest different reasons for Finn to travel to Scotland.

Some myths simply say that he wanted to be able to walk over to Scotland without getting his feet wet. That leaves us with the question of why he wanted to go to Scotland. In one story, Finn is interested in a woman in Scotland. He builds the causeway and crosses over to entreat this lady to return to Ireland with him.

Another legend tells us Finn has a long-running quarrel with a giant in Scotland. They hurl insults and threats back and forth across the sea. Eventually, Finn decides enough is enough. He builds the causeway and strides over to Scotland to settle the dispute with his fists. As he approaches, he realizes the giant is much larger than he expected. Quietly, he retreats. But the giant notices him, and follows. Finn flees to his home and explains what is happening to his wife.

A no-nonsense type, she orders him into the bathtub and wraps him in a blanket. When the giant arrives, she tells him no, Finn has not returned home and invites him to wait. As they wait, she points out various pieces of farm equipment and casually describes the large items as Finn’s weapons. The giant grows concerned at the thought that Finn could he large enough to hold these things in his hand. Finn’s wife invites the giant into the house to show him her ‘baby’. She cheerfully points to Finn in the bathtub and comments that he is the image of his father, and him only weeks old. The giant is now terrified thinking of how large Finn must be if his baby is the size of a large man. He makes his excuses and quickly retreats to Scotland.

This version leaves one question… whose huge stone boot was left at the causeway, Finn’s or the giant’s? 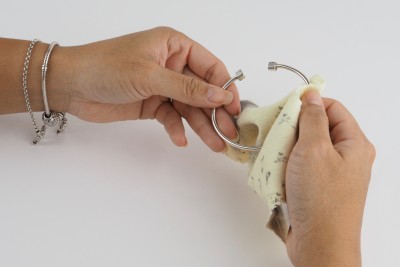 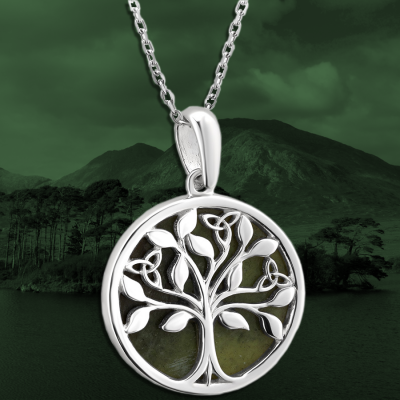 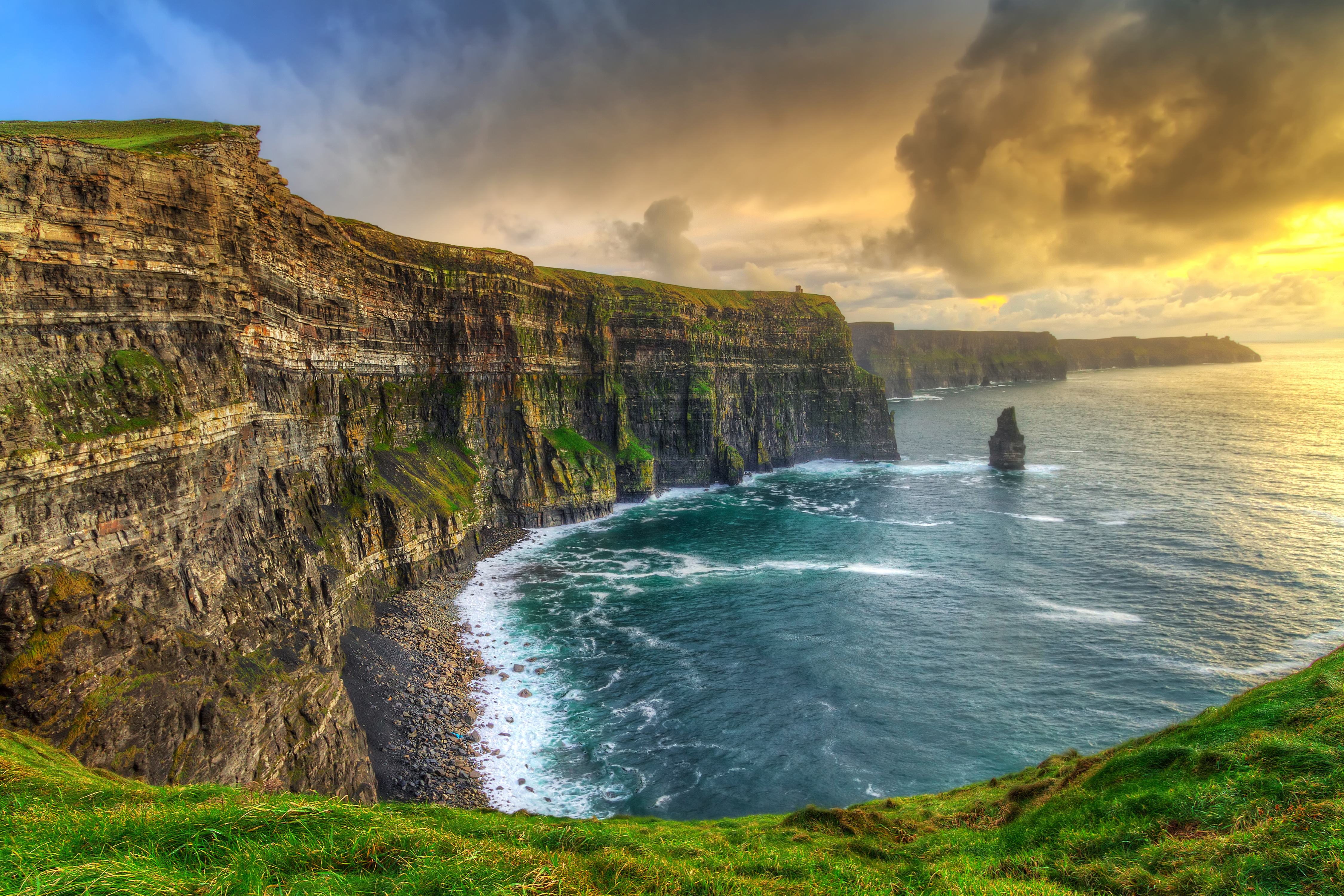